This Air Force One Guest Log recently closed at RR Auction for $6,543. A bargain in my opinion for a truly unique and historic item.

The leatherbound hardcover log book from Air Force One is signed on an inside page in black felt tip by the Apollo 11 crew and their wives upon their arrival in New York city for their ticker tape parade as they kicked off their around-the-world good will tour. 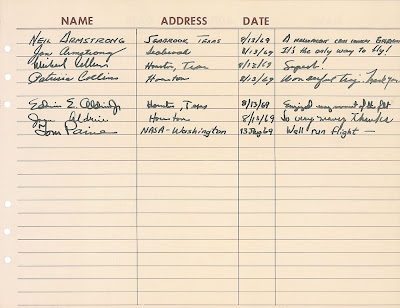 The book is also signed by 77 others, including Lyndon Johnson, Bill Anders, other politicians and dignitaries, and a 28-person contingent of family, friends, and NASA and White House staff of the Apollo 13 mission, who were flown by Nixon to Honolulu to be reunited with the crew. 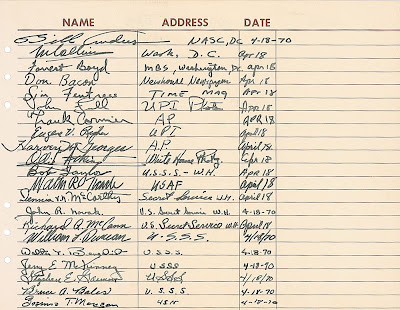 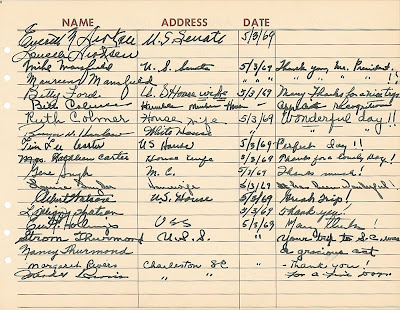 A case of Mariano Rivera forgeries

Submitted for your viewing displeasure, a case of junky ghetto Mariano Rivera forgeries. 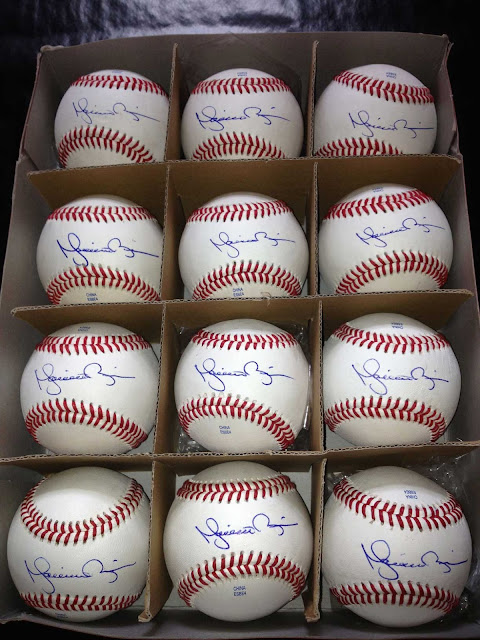 This mass-produced forgery style is well known and not very well done. However, they apparently fooled ACE Authenticator Justin Priddy who authenticated them for Live Sports Auctions.
Posted by Steve at 7:31 PM No comments: 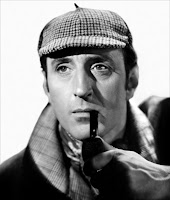 Here is a little something outside of my usual area of focus... an album page signed by Basil Rathbone. As you may know, Rathbone is widely considered the definitive Sherlock Holmes.

I am a big fan of Holmes, from the original books to the modern interpretations such as Elementary on CBS.
Posted by Steve at 12:14 PM 1 comment: